Yet processes that change peoples’ access to land, and the diverse processes of human mobility that land transformations generate, often take decades to unfold.  Research on Indonesia's large scale oil palm plantations shows the importance of attending to these long term processes.

In the first stage of plantation development, corporations  "pioneer" a new frontier, where the population is sparse and there is plenty of land that appears to be "underutilized." Customary landholders in these areas often see their land and forest as abundant, hence they do not necessarily oppose the arrival of a plantation. As one elder in put it, "when the company came, we thought our land was as big as the sea." Landholders believe - and certainly they are told - that plantations will bring much needed infrastructure (especially roads), and well-paid jobs. Typically, the plantations do not evict landholders; they leave their settlements and some farm land intact, in what is called an "enclave." Land in the enclave may be sufficient for one generation, but seldom for the next, so young families cannot establish independent farms. 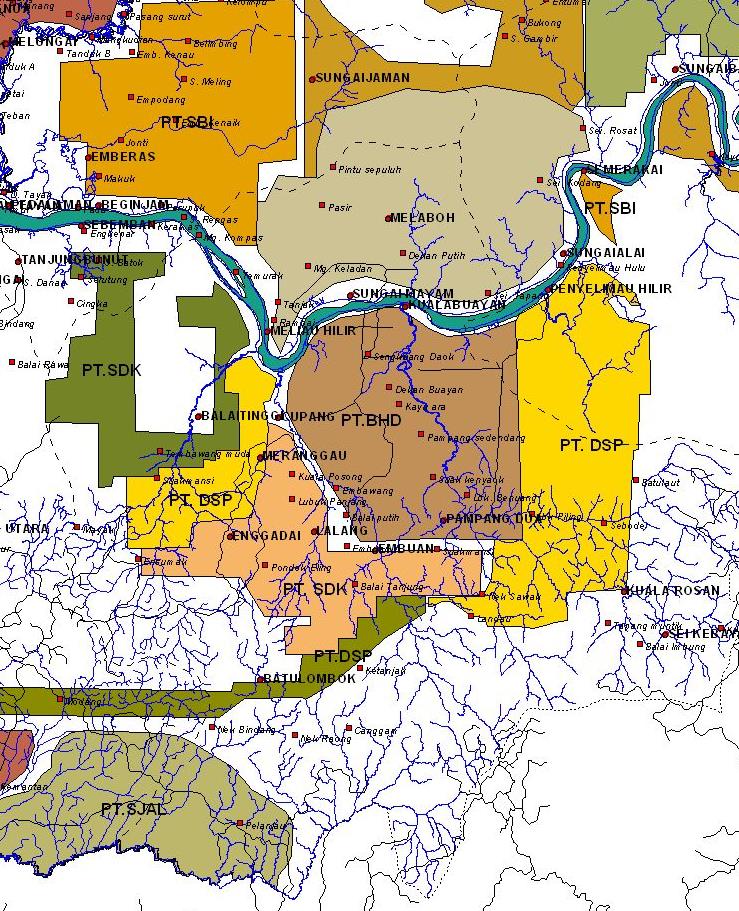 Meanwhile, a plantation company that is a pioneer on a forest frontier is usually followed by more plantations, which take advantage of improved infrastructure to launch their own operations.  A generation later, all the land within 100km may be saturated by plantations, and the displacement of indigenous landholders is complete: they have little or no land to farm; and they no longer have control over their territory, which is under the control of corporations and their allies in the state apparatus.   They had no way to imagine this outcome when the process commenced, making the concept of 'informed' consent deeply problematic: the government planning agency that divided up the territory between a dozen plantations knew all the land would be gone in the coming decades, but customary landholders certainly did not.

Customary landholders also tend to lack access to plantation jobs, a displacement which also happens slowly. Initially, plantations need workers. A few locals are hired in roles like security guard, but locals are often unwilling to do low-level manual plantation work as they still have abundant land. Hence plantations import migrant workers, who commit full time to plantation work in order to earn money to remit to their families, who do not accompany them. Over time, as indigenous landholders living in tiny enclaves tucked within and around plantations become land-short and eventually landless, they constitute an ideal - that is highly exploitable - in situ labour reserve. 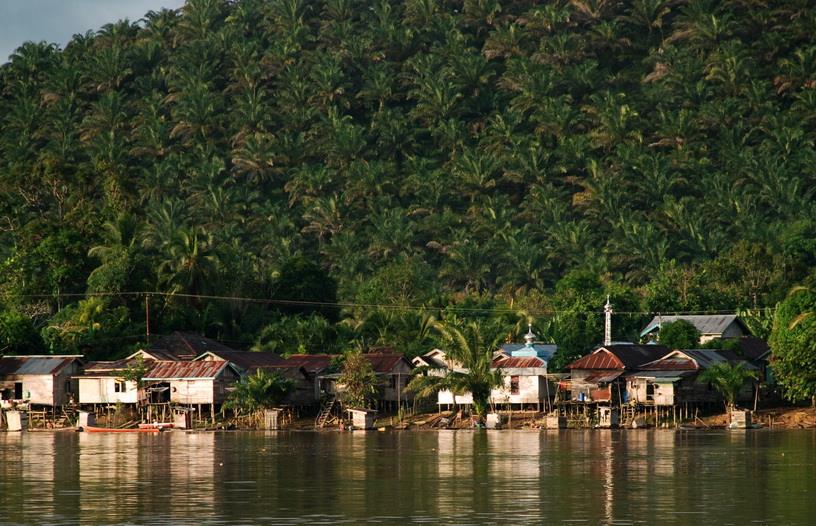 By the time (ex)  customary landholders really need plantation work, even the manual "coolie" work they previously spurned, plantations are under no obligation to hire them: they continue to hire migrants, or they hire locals (especially women) on a casual basis for very low pay.  So two groups of men are set on the move: migrant men come into the plantation zone; and local men who are not hired by the plantations must move out to find work elsewhere. Meanwhile, two groups of women are kept firmly in place: the wives of incoming migrant workers endure decades of separation while their husbands seek work on distant plantations; and local women who have become landless since the arrival of plantations are stuck living in the enclaves, where they attempt to anchor their families, maintain valued social ties, and keep their children in school.  For young people, now landless, there is little work available outside the plantations, so their options are highly constrained.

This blog is based on Tania Li’s keynote speech at the 2018 LandAc Conference.