Total Area (ha) calculated as the sum of all deals, in a given country over the period 2000-2015. A "deal" is referred to as an intended, concluded or failed attempt to acquire at least 200 Ha of land through purchase, lease or concession. It can be compared to the Total Number of Deals. 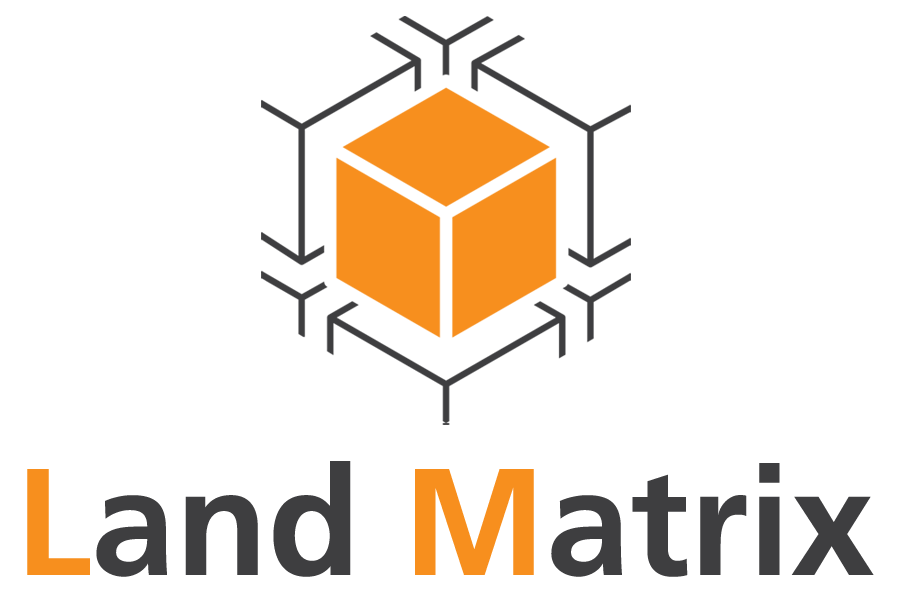