The Thomson Reuters Foundation was created to advance and promote the highest standards in journalism worldwide through media training and humanitarian reporting.

For over three decades, we have been informing, connecting and empowering people around the world through our free programmes and services.

We support our work through a combination of core annual donation from Thomson Reuters , other donations and sponsorships, through external funding from other organisations as well as grants specifically dedicated to supporting our core programmes.

We believe in the inherent dignity of all people. But around the world, too many people are excluded from the political, economic, and social institutions that shape their lives.

Colleagues joined the Ford Foundation, the Land Portal Foundation, the Tenure Facility and the Thomson Reuters Foundation for a webinar on April 22nd, Earth Day. This webinar provided an opportunity to review the report “Forest Governance by Indigenous and Tribal Peoples” by FAO and FILAC, and its main arguments. It discussed how governments can move forward formal recognition of territorial rights to indigenous and tribal territories and their forests that have yet to receive such recognition while reaching agreement with Indigenous and tribal traditional authorities about rules related to territorial planning and forest management, as well as coordinate actions to ensure those rules are respected. It also sparked debate on how global and national plans for preventing deforestation, forest degradation and carbon emissions on Indigenous and tribal territories should ensure safe living conditions and channel new investments to support traditional livelihoods. This webinar was a 90 minute session which included a panel discussion and presentation and a Q&A with the audience. The webinar took place in English and was simultaneously interpreted to Spanish, French and Portuguese.

This event was the first of a series of webinars organised under the “Land Dialogues”series, a Tenure Facility, Land Portal, Ford Foundation and Thomson Reuters Foundation initiative promoting the importance of recognizing legal ownership of Indigenous Peoples and local communities land rights as a prerequisite for achieving national and international goals for forest governance, food security, climate mitigation, economic development, and human rights. 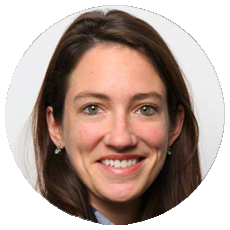 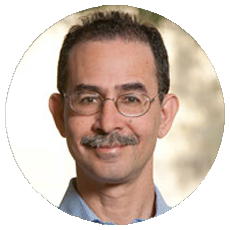 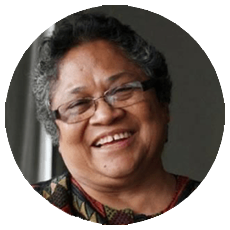 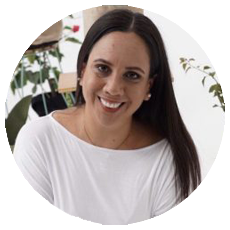 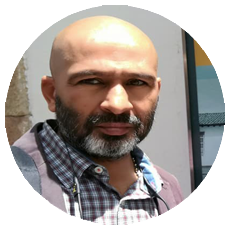 The Ford Foundation, the Land Portal Foundation, the Tenure Facility and the Thomson Reuters Foundation launched a webinar on May 20th on the the link between “environmental imbalances” and “emerging infectious diseases".

Although renewable energy has not been inherently positive for Indigenous Peoples,  there is a growing recognition among private and government actors that attaining the highest possible standards in respect of Indigenous Peoples’ rights is simply a matter of sound business principles and good practice.

Local and indigenous knowledge refers to the understandings, skills and philosophies developed by societies with long histories of interaction with their natural surroundings. For rural and Indigenous Peoples, local knowledge informs decision-making about fundamental aspects of day-to-day life.

More than 476 million Indigenous Peoples, living in more than 90 countries across the world in seven socio-cultural regions, have developed unique territorial management practices that manage to generate food whilst preserving biodiversity. In a world where food security is becoming increasingly unstable , the way Indigenous Peoples grow and consume food holds answers to the world’s b

This webinar confronted the reality that Indigenous Peoples’ and local communities' land rights are greatly underfunded, despite these territories being key to global environmental health services.

Indigenous Peoples globally have high exposure to environmental change and are often considered an ‘‘at-risk’’ population, although there is growing evidence of their resilience. Ample research illustrates that Indigenous Peoples are actively observing and adapting to change in a diversity of ways.

The UN Climate Change Conference (the official name for climate Conferences of the Parties) has happened every year since 1995. The two-week summits are an important space for stakeholders to discuss the climate crisis on a global level. These annual conferences bring together those that have signed the United Nations Framework Convention on Climate Change (UNFCCC), an international environmental treaty addressing climate change .Each year representatives from every party come together to discuss action on climate change in what is known as a COP. The 26th COP was meant to take place in Glasgow, UK last November, but it was postponed due to the COVID-19 pandemic.