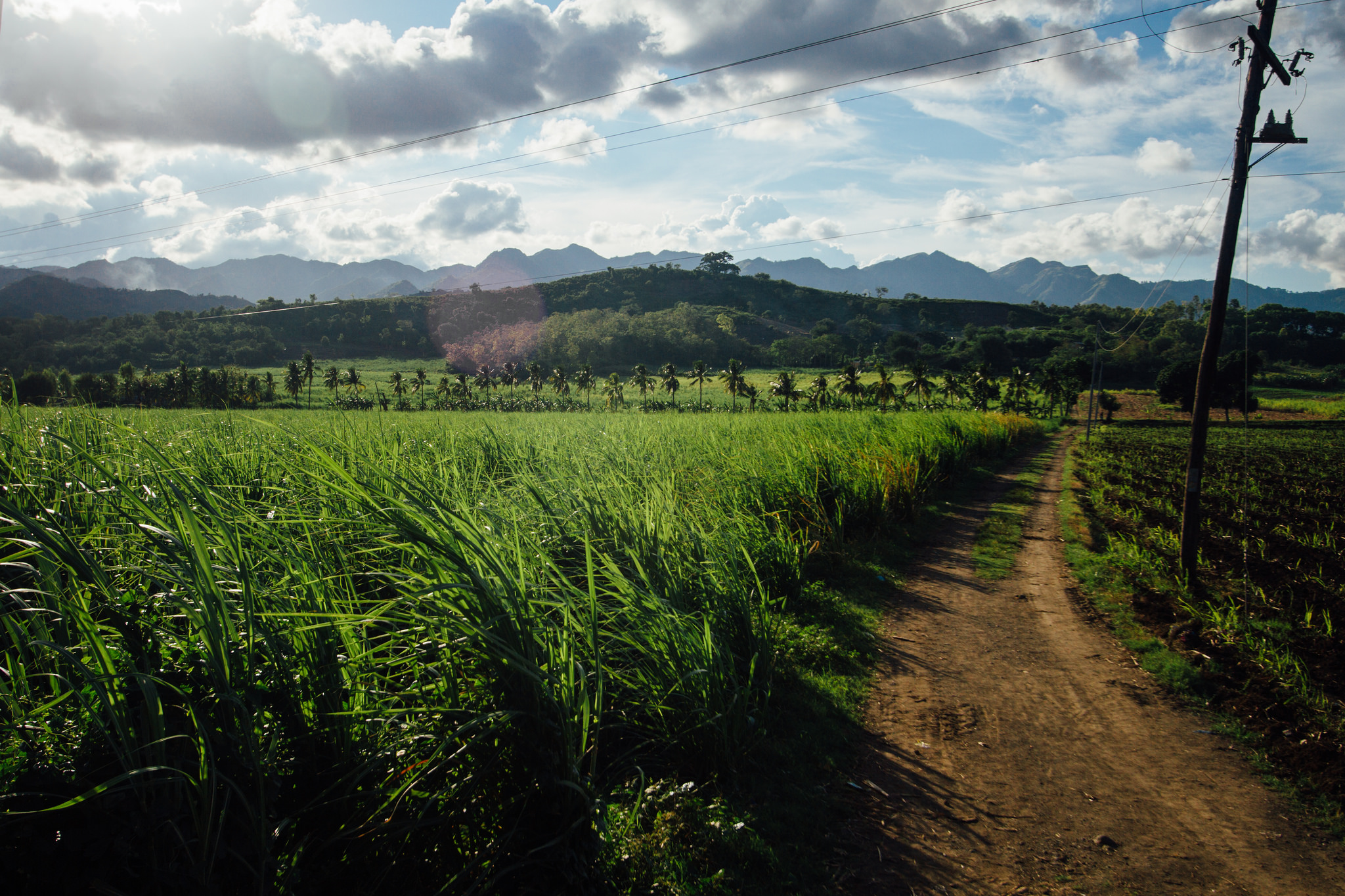 The Philippines consists of 7,107 islands covering 300,000 square kilometers (30 million hectares), including 298,170 square kilometers of land and 1,830 square kilometers of water. Land distribution is highly skewed, and much of the land is moderately or severely eroded. Despite various land reforms, the majority of rural people remain landless, and there is a swelling urban population living in informal settlements. While considerable swaths of lands have been redistributed, the most productive and fertile private agricultural lands remain with wealthy private landowners. Lack of access to land and natural resources by the majority of the population is a key cause of poverty, a driver of conflict and an obstacle to national development.

The Philippines is rich in natural resources. The country is one of the world‘s 17 mega-diversity countries, although a large number of species are threatened or endangered. Forests, however, cover no more than a quarter of the land area, less than half of the forest cover in 1917. The current annual deforestation rate is about 2.1%. Widespread logging is responsible for much of the forest loss and degradation. Additional threats come from mining operations, clearing of forests for agriculture and settlements, collection of fuelwood, and poor management by the government and tenured stakeholders. Over exploitation of forest resources and inappropriate land-use practices have disrupted the hydrological condition of watersheds, resulting in accelerated soil erosion, the silting of rivers and valuable reservoirs, increased incidence and severity of flooding, destruction of coastal mangroves, and decreasing water supply.

The Philippines has some of the most extensive water resources in the world, although water quality has been severely degraded. Pollution from human trash, commercial agricultural chemicals, animal wastes and industrial wastes has led to 50 biologically dead and dying river systems. Over-extraction of groundwater has caused water levels to decline, wells and springs to dry up, and saltwater intrusion in coastal areas. Leaching of industrial, agrochemical and animal wastes, and infiltration of subsurface discharges from septic systems and polluted urban runoffs have caused groundwater contamination.

The Philippines is one of the world‘s most highly mineralized countries. Mineral lands are mostly in upland areas which are also rich biodiversity areas. Mining often leads to deforestation and destruction of ecological systems, subsidence, sinking and subsequent displacement of communities. The spilling of mine wastes and tailings causes flooding, damages farm lands, and results in the biological death of rivers.

Total number of programmes still ongoing. Last updated on the 31st of January, 2019.