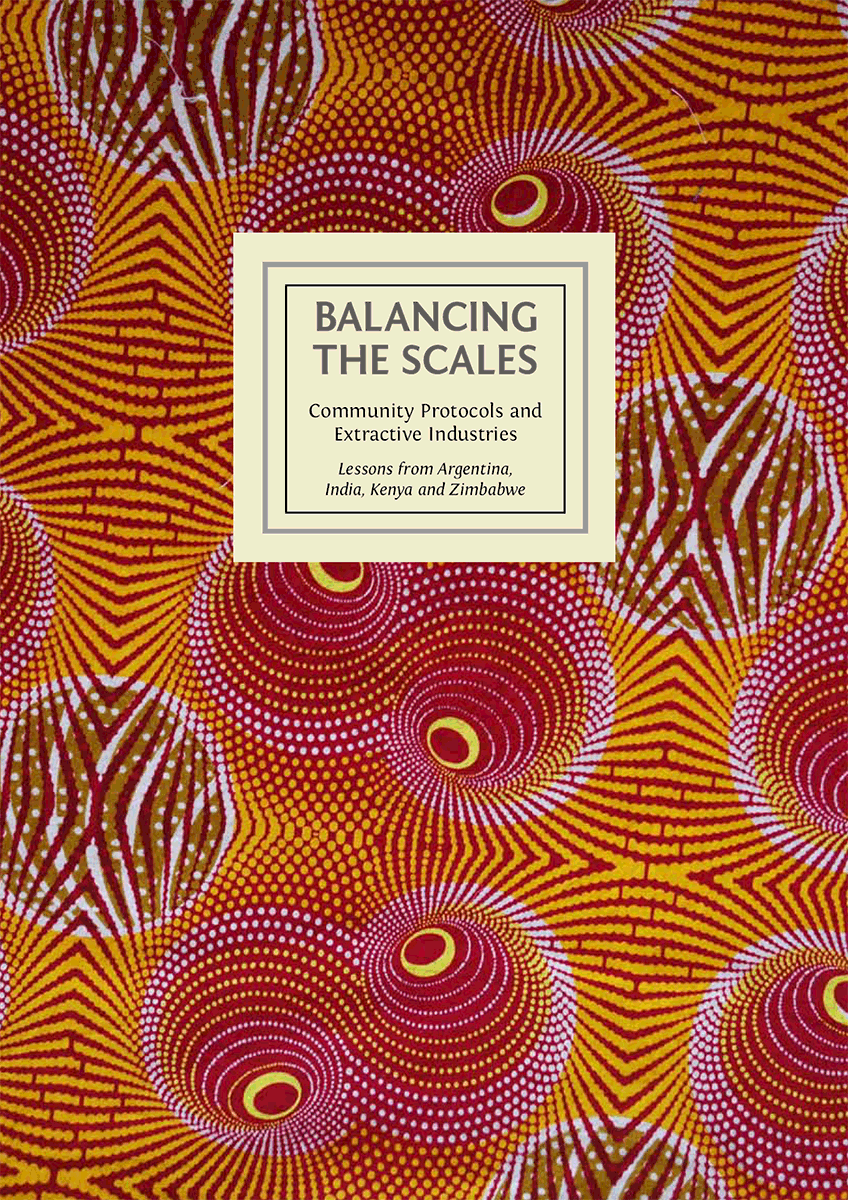 With the start of a commodity boom cycle in the early 2000s, many resource-rich countries reaped benefits as prices for commodities increased over the ensuing decade. Many of these countries see mining as a central element of modernising their economies, and actively promote investment in the mining and extractives sector. Indeed,between 2000 and 2012, investment spending by global oil, gas, and mining companies increased five-fold, especially in Latin American and sub-Saharan Africa.

However, the increase in commodity prices and investment was not necessarily good news for indigenous peoples and local communities. More investment means more extractive activity and there is a well-documented overlap between communities’ traditional territories and the location of minerals, fossil fuels and other natural resources. The problems that arise when natural resources are discovered and exploited include environmental destruction, involuntary displacement, loss of livelihoods, and other human rights violations.

Although the commodities market has recently cratered, with 2016 prices for oil and metals 50 to 70 percent below their 2011 levels2, it remains to be seen whether this drop in prices will have any long-lasting effect on the level of extractive activity that takes place on communities’ lands.

Regardless, an end to the rush for natural resources is currently not in sight. The basic issues that give rise to the problems posed by extractive activities are well documented. Lack of inclusion of affected communities in planning, failure to obtain their timely and informed consent, including their right to say no to projects, power imbalances between communities on the one hand and companies and government on the other, and corruption are just some of these issues. At the same time, however, communities are increasingly finding ways to engage with external parties and to ensure that their rights are respected in the context of large extractive and infrastructure projects. A “community protocol” is a tool that can help communities to mobilise and reach their own decisions about how development should take place and how to ensure the protection of their fundamental rights.

To build an understanding of the ways in which community protocols can be effective in the context of extractive industries, Natural Justice and the Heinrich Böll Foundation have partnered in an action research project with organisations and communities in Argentina, India, Kenya and Zimbabwe. The project, which commenced in 2013, has followed and supported community protocol

processes in each of these countries. It has supported the sharing of information about protocols among all of the communities, as well as with the public, and resulted in the creation of a Community Protocols Toolbox that setsforth guidance on what facilitators should consider before

and while embarking on a protocol process.

This paper provides an overview of what has taken place over the last three years in each of the four community protocol processes and captures lessons that can be applied to future processes, should other communities and civil society actors wish to engage in them. The paper is organised in four sections: Section I provides background on the project, including a brief overview of the community protocol concept and the overall project that gave rise to this publication. Section II, which briefly describes each of the four community protocol processes that are part of the project, should be read in conjunction with the more detailed Annexes. In Section III, the six research questions posed at the beginning of the project are discussed in turn, along with good practices and

lessons learned from each process. Section IV provides recommendations for those interested in developing community protocols and offers concluding remarks.