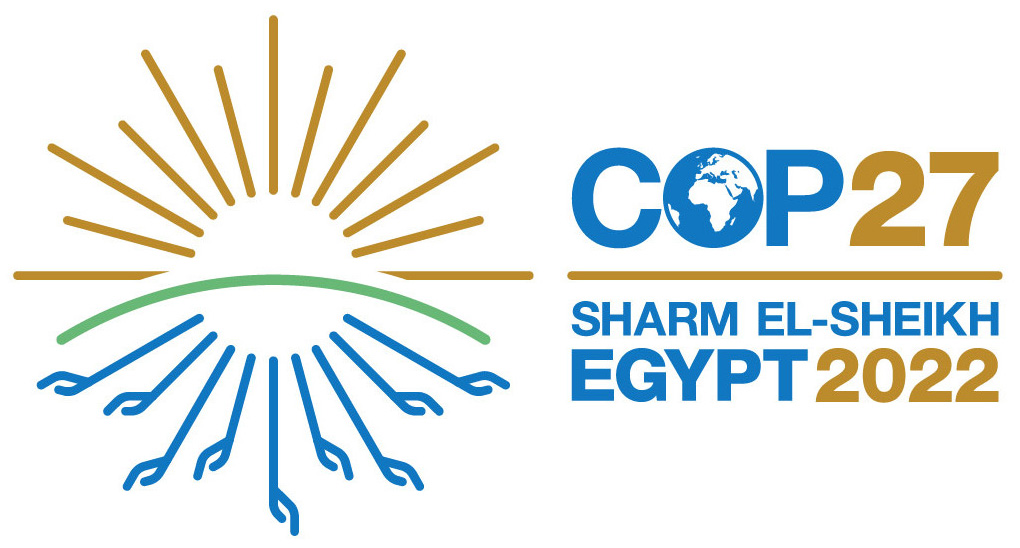 The 27th session of the Conference of the Parties (COP 27) to the UNFCCC took place in Sharm El-Sheikh, Egypt from 6-18 November 2022. This offered an important opportunity to  member States and stakeholders worldwide to scale up commitments to deliver on the Paris Agreement and Glasgow Climate Pact.

We are nowhere close to meeting the goal of limiting global warming to 1.5C, leaving more than 3.5 billion people vulnerable to climate change. The most vulnerable of those are likely to suffer the greatest burden. Inequality is at the heart of the climate crisis.

Tenure security can play an important role in reducing inequality and supporting climate change adaptation and mitigation. It should become a critical pillar of ongoing negotiations and policy making.

In this blog we talk to Maria-Clara van der Hammen, who has worked with indigenous communities in Colombia for many years with Tropenbos, one of the LAND-at-scale partners in Colombia. For the moment the project is being applied with Koreguaje and Macaguaje communities in the Colombian Amazon region who live mainly from slash and burn agriculture, fishing and hunting and the commercialization in small amounts of agricultural and forest products.

Capacity building for joint adaptation and mitigation at community level

Climate change is a fact in Mozambique given the geographical location of this country which places it in a position of vulnerability. The most recorded effects in communities are prolonged drought, floods, strong winds and cyclones jeopardizing livelihoods due to low production and productivity.

The LAND-at-scale program acknowledges the central role of climate change. In a short series of blogs, the knowledge management team highlights the diverse impact that climate change has on communities across the world, and how LAND-at-scale projects contribute to adaptation and mitigation measures on the ground. In this blog we talk to Karel Boers, who works with IOM UN-Migration as a durable solutions program M&E coordinator for the Saameynta program in Somalia.

Achieving the twin goals of protecting the planet and improving humanity’s wellbeing relies on women having the agency and space to co-govern the natural resources they - and their families - depend on for their livelihoods. Reflecting on COP27’s Gender Day, we look at how better understanding women’s access to, use, and control of land, forests and natural resources in Indigenous Peoples and Local Communities (IPLC) could be utilised to support climate action.

This final webinar of the Land Dialogues 2022 series, will take place  after the UN Climate Change Conference COP 27 (6 – 18 November, Sharm El-Sheik). With a historic 1.7 billion dollar pledge having been made at last year’s COP26 by the Forest Tenure Funders Group to advance Indigenous Peoples’ and Local Communities’ tenure rights and their forest guardianship, it is important that we discuss  challenges and opportunities in the context of these important advancements. The  “Post COP27: Reflecting on Donor Promises to Forest Guardians” webinar will serve as a platform to reflect on progress made, what is falling short and if the 1.7 billion dollar pledge made during COP26 was reflected during COP27.

Powerful indigenous women, guardians of the forests and ancestral knowledge of Africa, Mesoamerica and the Colombian Amazon and Brazil, joined their voices at the event “Indigenous Women: Weaving the climate change agenda towards a sustainable future” to make an urgent call to stop the violence caused by climate change and the destruction of the environment that continues to affect their territories; and demand recognition of their ancestral knowledge as essential contributions to the future of humanity.

At COP26 the voice of indigenous people was heard at the top table for the first time. Community leaders from the Arctic to the Amazon spoke of the crucial role that indigenous peoples could play in tackling the climate emergency and protecting biodiversity, but how they were being killed for protecting land that was rightfully theirs, and traditions – along with whole landscapes – were being bulldozed.

Between 6 and 18 November, indigenous leaders of the Articulation of Indigenous Peoples of Brazil (APIB), together with their grassroots organizations, will participate in the 27th Conference of the Parties to the United Nations Framework Convention on Climate Change (COP27). The event will take place in the city of Sharm el-Sheikh, Egypt, where the delegation will discuss the demarcation of Indigenous Territories (ITs) in the country as an essential action to face the global crisis.

The Articulation of the Indigenous Peoples of Brazil (Apib), together with its grassroots organisations, is present at the 27th UN Conference on Climate Change to reaffirm what needs to be done to tackle the global climate crisis: RECOGNIZE AND GUARANTEE LAND TENURE RIGHTS OF OUR INDIGENOUS LANDS!

The Huni Kui Indigenous people are an integral part of the Amazon Rainforest. They don’t differentiate between humans and nature. For them, there is only “nature” and humans are part of it.

When Fatima Zahrae Taribi, a 20-year-old Moroccan climate justice advocate, met Luz Edith Morales Jimenez, a young land defender from Michoacán, Mexico, she wondered how they could communicate. Zahrae speaks French, Arabic, and English, and Morales speaks Spanish and Purépecha, an Indigenous language from her region. Yet, when they met in a climate camp in Tunisia ahead of the international climate conference COP27, the UN's annual international environmental conference, they understood each other without needing words.

A push to conserve 30% of the planet's land and oceans by 2030 - a key pillar of a new global nature pact due to be agreed next month - has gained the support of about 112 nations, a big boost from 70 a year ago, leaders said at the COP27 climate summit.

A Kulkalgal activist from the Torres Strait Islands has said the way the world often treats Indigenous people is an insult and that he is here at the Cop27 conference in Egypt “fighting for our home”.