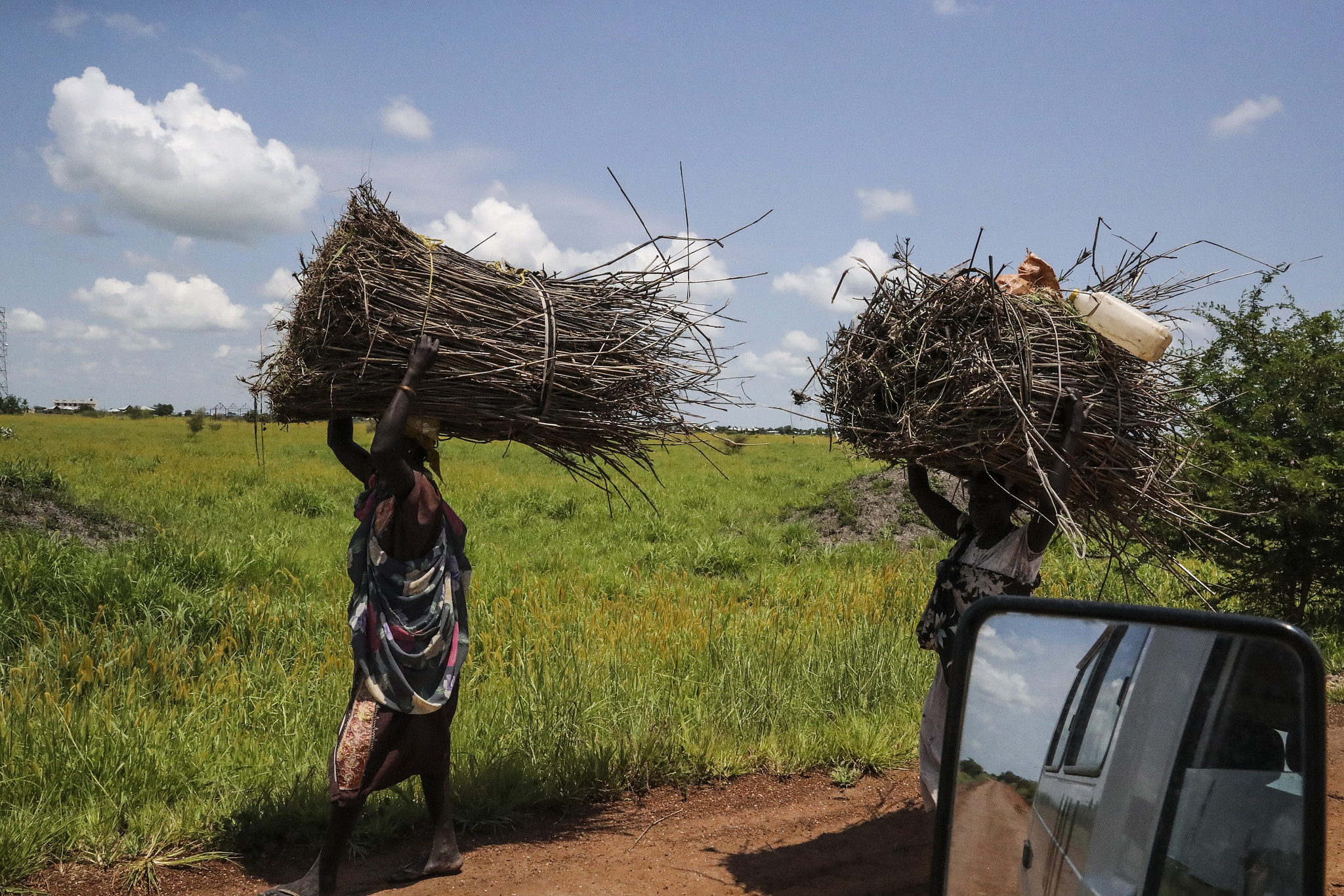 Since its independence from Sudan in 2011, the new state of South Sudan is experiencing political and economic instability. The country is made up of 10 states with a population of roughly 10 million people, while 3 million people migrated to neighboring countries. The economy of the country is largely based on oil exports that account for 71% of the total GDP. Three-quarters of the population relies on farming and pastoralism.

The Transitional Constitution of 2011 establishes that all land is owned by the people of South Sudan, giving the government responsibility for the regulation of land tenure and exercise of land rights. According to the Constitution, all levels of government incorporate customary rights and practices into their policies and strategies. Consequently, three Acts have been passed: the Land Act, which recognizes rights to customary, public and private land; the Local Government Act, which gives the power to local government and traditional authorities to regulate and manage land; and the Investment Promotion Act, which sets the procedures for private investments. However, the majority of the population is unaware the laws or the rights they infer. As a result, customary laws and practices continue to govern the access, use and allocation of land.

The civil war in South Sudan was mainly caused by the need for self-determination, unequal development and control’s of the country’s natural resources. After the signing of the peace agreement, land disputes continued to increase due to the uncertainty of borders and to the unequal access to land and natural resources. In this regard, the government has tried to empower local institutions to act as mediators in land disputes, but the lack of clear rules and regulations prevents the actual resolution of disputes related to land.

Total number of programmes still ongoing. Last updated on the 31st of January, 2019.