An immense country in population and land size, land governance in India was significantly affected by the transition from a socialist to a market economy since the 1980s. There is complexity both due to the high number of laws relating to land, harking from colonial times to the present, and the sharing of responsibilities between several departments at national and sub-national tiers of government, thereby creating overlapping jurisdictions. Despite legal evolution through The Right to Fair Compensation and Transparency in Land Acquisition, Rehabilitation and Resettlement (RFCTLARR) Act, enacted in 2013, land disputes continue to clog up Indian courts at all levels, in particular concerning compensation levels.
Read the country profile
Socio-economic indicators browse all
Land Area
297,319,000 ha
GINI Index
37.8
GDP/Capita
6,888.2 USD
Total population
1,352,617,328
Urban population
34 %
Land-related indicators browse all
Agricultural land
60.5 %
Perceived tenure security
64.1 %
Primary forests
15,701,000 ha
Women owning land
9.1 %
Area in deals
275,681 ha 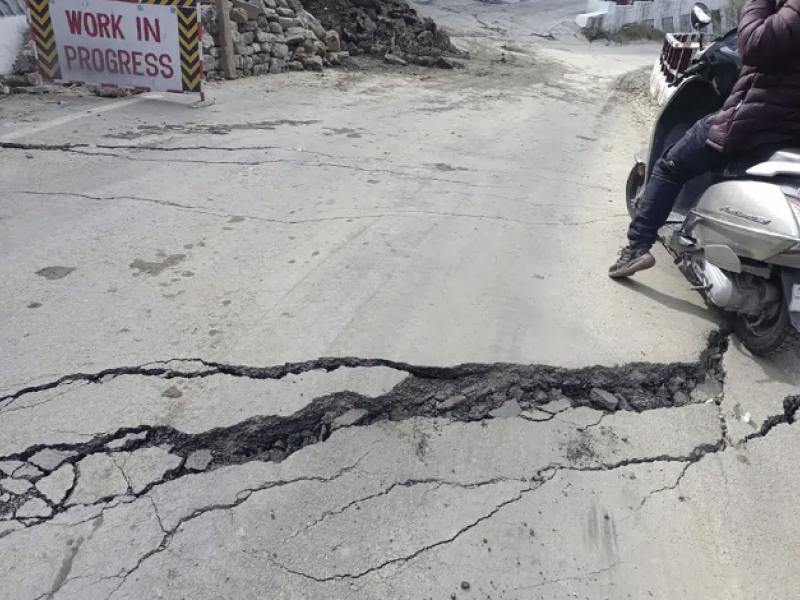 Authorities in an Indian Himalayan town have stopped construction activities and started moving hundreds of people to temporary shelters after a temple collapsed and cracks appeared in over 600 houses because of sinking of land, officials said Saturday. 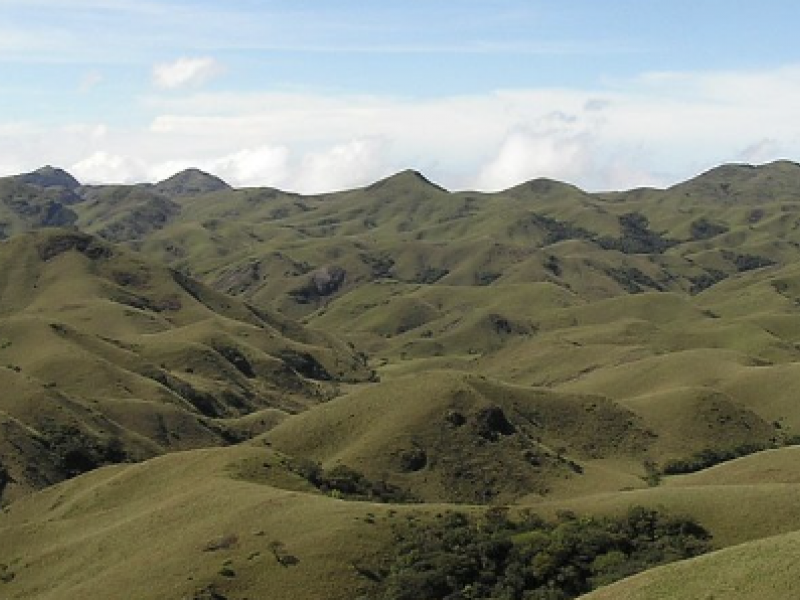 Nearly 70% of the areas which are open natural ecosystems in India overlap with those which the government calls wastelands.

What makes NRIs rush to own a piece of land in their home country?

Since the outbreak of the Covid-19 pandemic, an increasing number of Non-Resident Indians (NRIs) are investing in real estate properties in India.

MDG3 Fund 'In Her Name: Measuring the Gender Asset Gap' 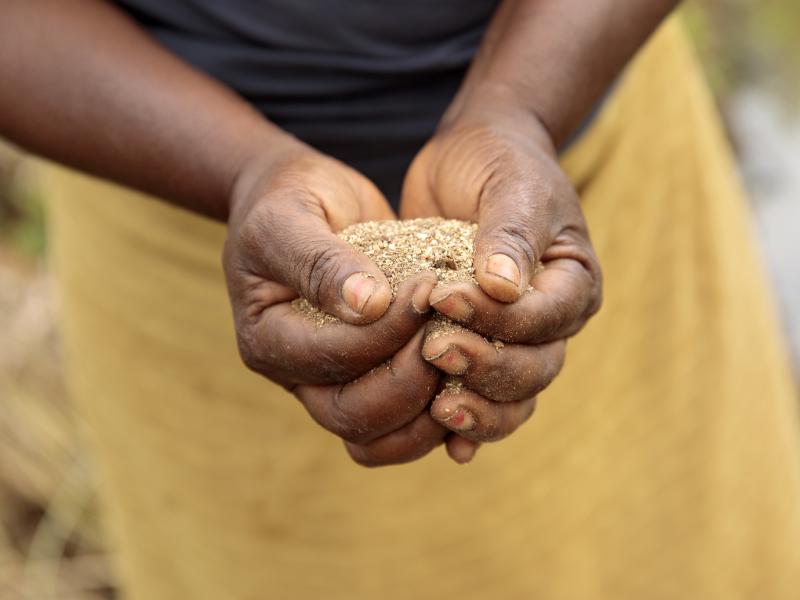 Multiple studies indicate that secure rights to land and other property can protect women from experiencing domestic violence by strengthening their position within their families or by providing women with a stronger ability to exit abusive relationships. 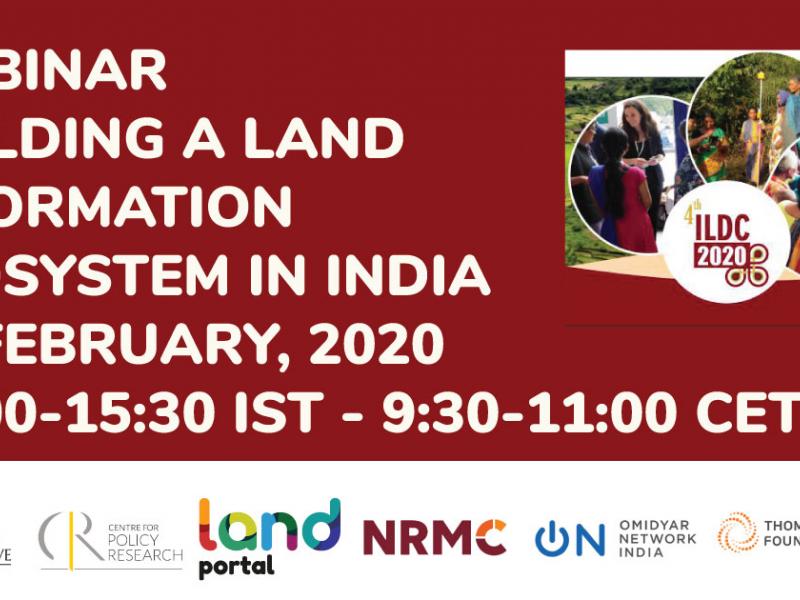 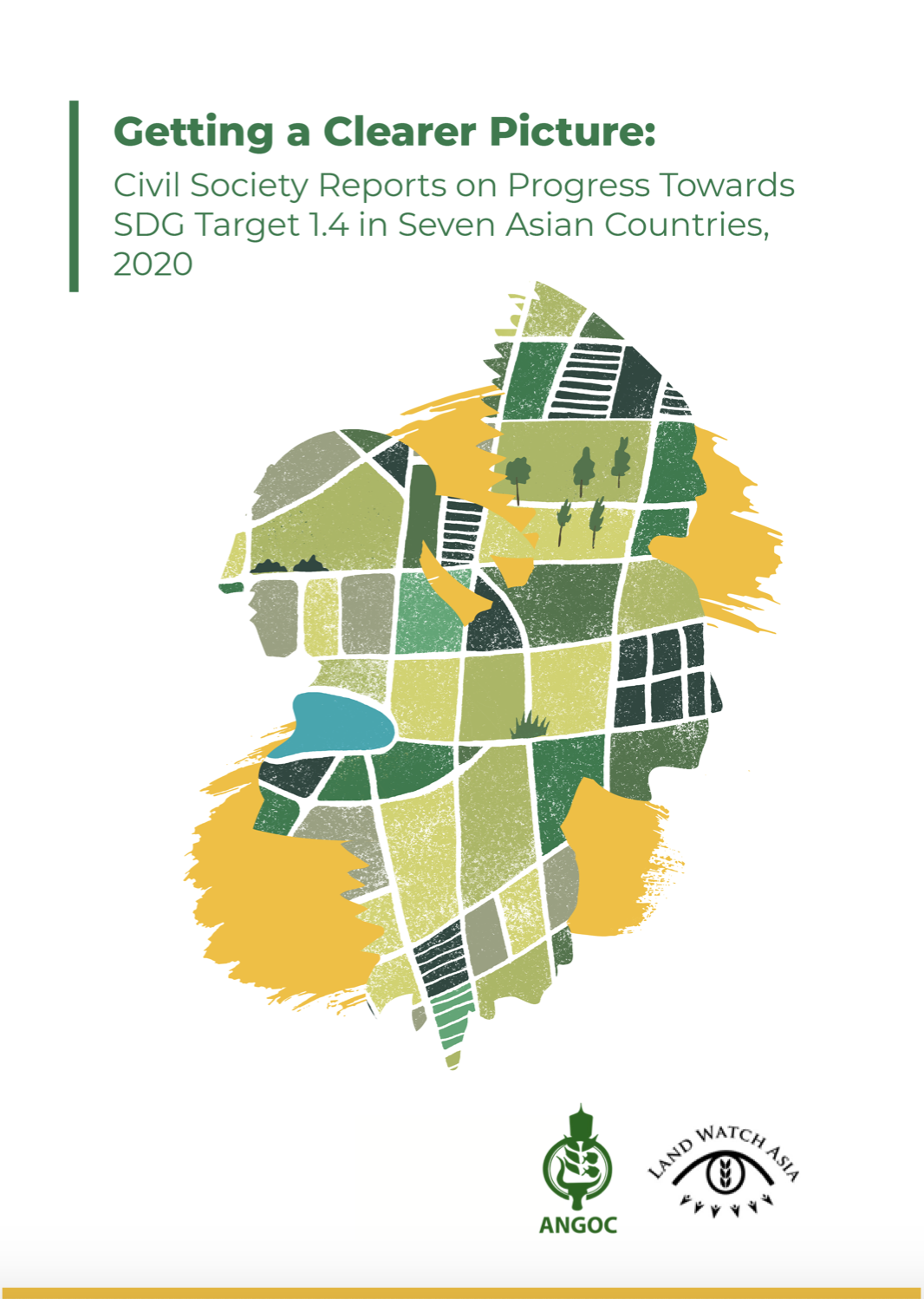 Getting a Clearer Picture: Civil Society Reports on Progress Towards SDG Target 1.4 in Seven Asian Countries, 2020 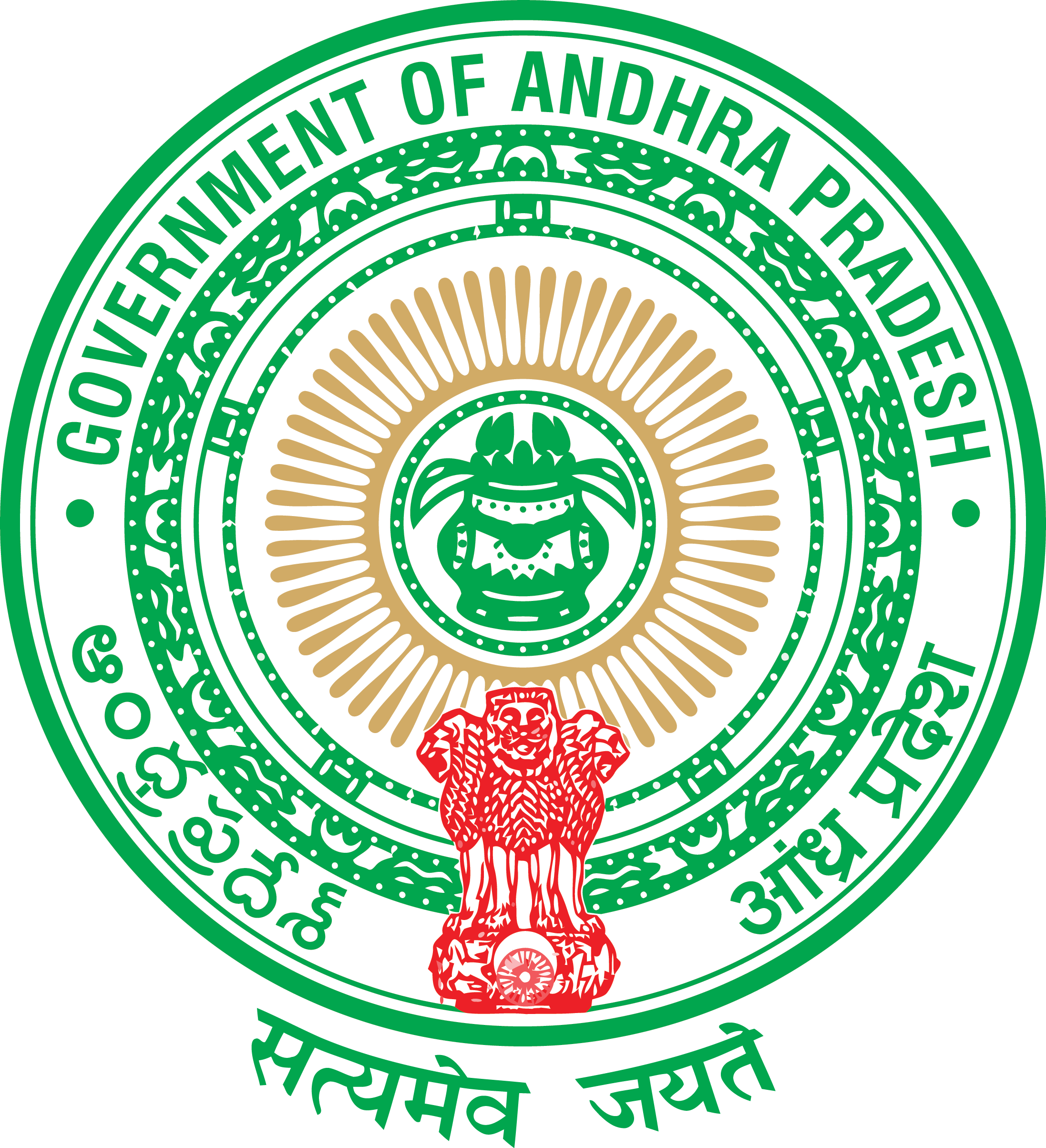 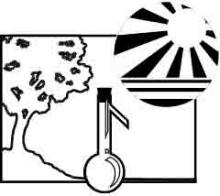 Association Of Parents Of Disappeared Persons 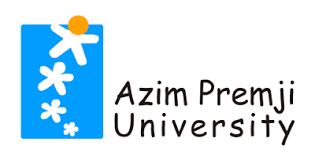 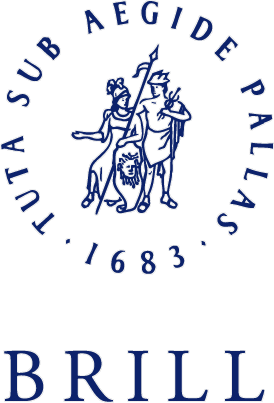 Centre For Economic And Social Studies

Centre For Interdisciplinary Studies In Environment And Development

Centre For Legislative Research And Advocacy