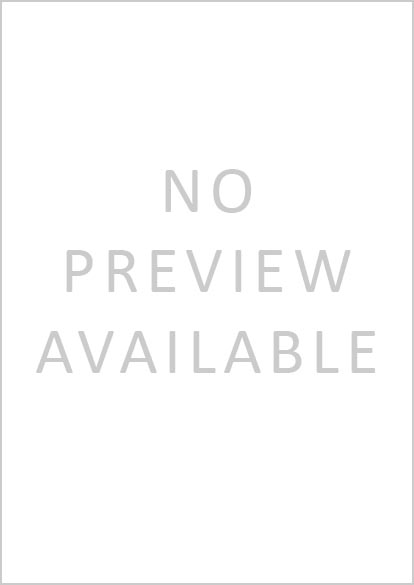 By Dr. Gregory Myers, USAID Division Chief, Land Tenure and Property Rights.
Last week, I visited Haiti to assess the land tenure and property rights situation there—four years after a 7.0 magnitude earthquake killed between 100,000 and 300,000 people and displaced another 1.5 million. Many Haitians continue to live in extreme poverty and much needs to be done to address the weak property rights system that slows economic growth and hinders infrastructure rebuilding efforts.
While in Haiti, I met with U.S. Ambassador Pam White, who supports strengthening land rights to help Haiti accelerate its economic recovery. To effectively help Haitians recover and move beyond extreme hunger and poverty, we must help address the country’s long-standing property rights challenges. Important first steps should include preserving existing land records through digitalization and making those records public. These records could then be linked to existing databases including notary and tax records to further strengthen proof of ownership. In rural areas, where smallholders occupy state land, another important first step would be to work with local officials to facilitate granting rights to state land they have occupied and/or for which they have been granted use rights.
Traveling around Port-au-Prince and Cap-Haïtien, one can see a significant amount of investment taking place in residential and commercial buildings. In agricultural areas, there are increased investments by smallholders and mid-size producers. Something important is happening in the Haitian economy. In order for the recovery to continue and to reach all Haitians, we must quickly invest in addressing weak land administration systems and helping Haitians secure property rights.
Recently Tim Hanstad and Roy Prosterman of Landesa, a USAID partner in land tenure and property rights, wrote in the New York Times, “A key factor hampering rebuilding efforts [in Haiti] is the lack of secure land rights among the displaced. A 2012 report by the London-based Overseas Development Institute described a ‘chaotic’ and ‘almost Kafka-esque’ land tenure system in Haiti in which ‘it is almost impossible to know definitely who owns what’.”
As my colleagues from Landesa point out, “the developing world’s landless poor routinely bear the brunt of [natural] disasters.” Their article highlights important links between secure land rights and disaster resilience, making a point that natural disasters are not “equal-opportunity destroyers.” Hanstad and Prosterman assert that, “Families without secure rights to land (and that is a majority of rural residents in many developing countries) often remain in their homes when it is dangerous to do so, fearing they won’t be allowed to return. And without the security of ownership and access to collateral, their homes are often not built to withstand earthquakes, typhoons and other disasters.” This was clearly the case in Haiti, and now we have an opportunity to change this dynamic for Haitians.
In a recent commentary on the USAID Land Tenure and Property Rights Portal, Robert Oberndorf described how Typhoon Haiyan destroyed both property records and boundaries in the Philippines. Mr. Oberndorf provided recommendations on how the rebuilding process can ensure that the land tenure and property rights of vulnerable groups are not impacted negatively - a critical concern in post-disaster situations.
In order to rebuild better in post-conflict and post-disaster situations, we must strengthen land governance and property rights—in particular for the most vulnerable populations. If we do not, they will remain stuck in a cycle in which they build temporary homes in camps or on undeveloped land, continually face the threat of eviction or violence, and do not participate in economic recovery—thus remaining in poverty.
Further Reading
Read more on land tenure, property rights and reconstruction in Haiti
Read more from Tim Hanstad and Roy Prosterman on how the poor get washed away
Read more from Robert Oberndorf on Typhon Haiyan and links between climate change and tenure governance