Forest Peoples Programme supports the rights of peoples who live in forests and depend on them for their livelihoods. We work to create political space for forest peoples to secure rights, control their lands and decide their own futures.

Language of the event:
English
Spanish

The webinar Rolling back social and environmental safeguards in the name of COVID-19., organized by Forest Peoples Programme, the Tenure Facility,  Middlesex University, the Lowenstein International Human Rights Clinic and the Land Portal, took place on Thursday, February 18, 2021 .

In 2020, however, the COVID-19 pandemic shifted the political context in many countries, and some governments used the pandemic as a justification for dismantling the protections gained by Indigenous and Forest Peoples. This has been particularly common in heavily forested countries where there are large indigenous communities.

In partnership with various civil society organizations, Forest Peoples Programme (FPP), the Allard K. Lowenstein International Human Rights Clinic of Yale Law School, Middlesex University London, and local researchers have developed five country-specific reports on Brazil, Colombia, the Democratic Republic of the Congo, Indonesia, and Perú. These reports address the following question: Since the outbreak of COVID-19, to what extent are the five most tropically forested countries rolling back social and environmental safeguards and if so, what are, or may be, the negative consequences in terms of land grabs, rights abuse and deforestation in indigenous territories. 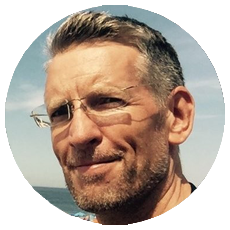 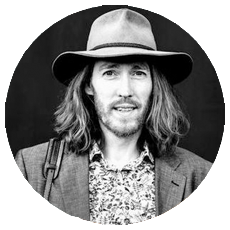 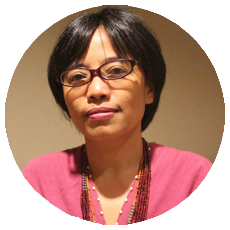 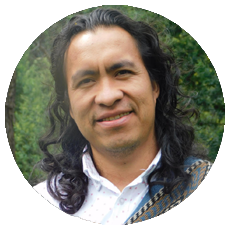 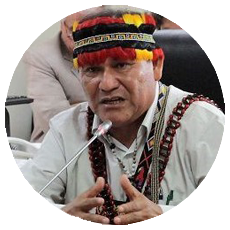 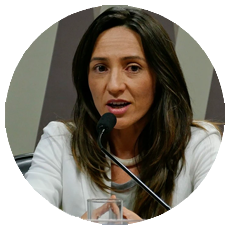 This crucial report demonstrates how states and other actors are using the COVID-19 pandemic as an opportunity to roll back social and environmental safeguards. In doing so, they are eroding the rights of indigenous peoples in the five most tropically forested countries of the world

Over the last several years, the Brazilian government has rolled back environmental and social protections, threatening ecosystems such as the Amazon rainforest and the livelihoods of indigenous peoples and traditional communities. The dismantling of inspection and protection programmes in indigenous territories coupled with political neglect towards the formal demarcation of indigenous lands or the strengthening of public policies to safeguard traditional ways of life has led to social, physical and cultural vulnerability for indigenous peoples.