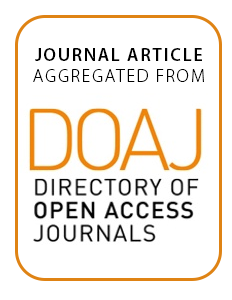 At the present stage of human development, food is one of the most acute problems. Over the past 30-40 years, the growth rate of population in many countries of the world is ahead of the growth rate of agricultural production, which leads to acute shortage of food. This is especially true of developing countries, which accounts for the overwhelming majority of the population of the planet that is under-eating and starving. According to FAO (Food and Agriculture Organization), in the world now about half a billion people are constantly hungry and twice asleep.

Insufficient consumption affects children in particular. Nearly 300 million children in Asia, Africa and Latin America are lagging behind in physical and mental development as a result of poor nutrition. Every day from hunger there are about 12 thousand people dying.

According to FAO, food products around the world are produced in general enough to feed the entire population of the Earth. However, the main reason for the global food crisis is not that products are distributed among countries irrelevant to the population, although such a problem exists. Researchers believe that the food crisis is caused by the coincidence of demographic, environmental and energy problems with the effects of adverse weather conditions, as well as a colossal increase in military spending.

It was investigated that the average national land rent in Ukraine would increase by 25.5%. This in turn will lead to an increase in the value of agricultural land in Ukraine.