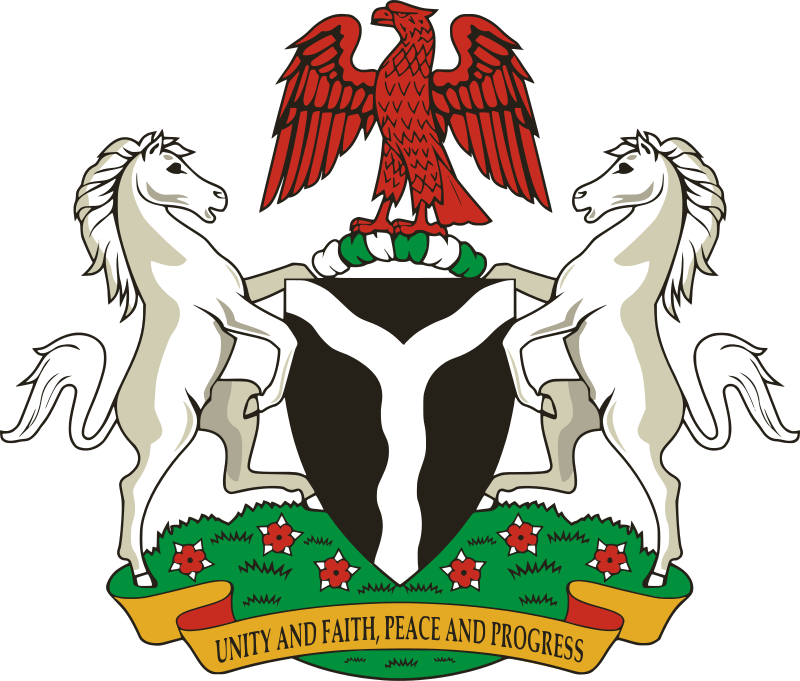 An Act to vest all land comprised in the territory of each State (except land vested in the Federal Government or its agencies) solely in the Governor of the State, who would hold such land in trust for the people and would henceforth be responsible for allocation of land in all urban areas to individuals resident in the State and to organisations for residential, agricultural, commercial and other purposes while similar powers with respect to non-urban areas are conferred on Local Governments.

British influence and control over what would become Nigeria and Africa's most populous country grew through the 19th century. A series of constitutions after World War II granted Nigeria greater autonomy. After independence in 1960, politics were marked by coups and mostly military rule, until the death of a military head of state in 1998 allowed for a political transition. In 1999, a new constitution was adopted and a peaceful transition to civilian government was completed.