This project is part of 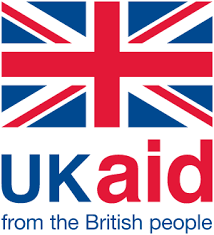 Natural Habitats Sierra Leone (NHSL) acquired an oil palm concession of over 40,000 hectares from a previous owner, planning to produce organic palm oil from plantations to be developed within it. The concession covered the entire Makpele Chiefdom, located in Pujehun District in Eastern Sierra Leone, and originally included the buffer zone of the Gola Rainforest National Park (GRNP).

The company south the participation of families and local community members through leasing part of their land to the company, and by operating as outgrowers or employees. To help ensure that the development would be inclusive, sustainable, transparent and respectful of human rights, NHSL requested the international NGO Solidaridad West Africa, to assist in applying the VGGT based Analytical Framework for Land-Based Investments in African Agriculture to the project.

In doing this, Solidaridad identified the land tenure related risks for local communities and for the investment, and helped NHSL to develop risk mitigation strategies. The principal measure was to establish a local multi-stakeholder platform (MSP) as the forum representation of all community groups, negotiation with the company, for mediation between rival local land owners associations that had emerged, one opposed to the oil palm investment, the other in favour of it.

The project also mapped the land areas identified for leasing to the company, and assessed the livelihood and food security implications of releasing this land with the local communities.  The project trained all parties (land owning families, farmers and community members, and company staff as the leaseholder) in land tenure awareness, negotiating and contracting.

Women’s participation was promoted actively, both at community level and in the MSP, and women developed an active voice.

As a result of the project the total concession size was eventually reduced to approximately 2,300 ha and new leasehold arrangements were negotiated with the land holding families concerned, and escalating conflicts between stakeholders at community level and with the company were overcome.

In addition the project also trained and formalised the land rights of approximately 3,000 out grower farmers on an additional oil palm production block in a neighbouring district which NHSL had also acquired 30% of whom were women.

Solidaridad intend that lessons learned from the innovative approach be used to promote industry-wide adoption of the VGGT, nationally, regionally wtihin West Arica, and internationally. 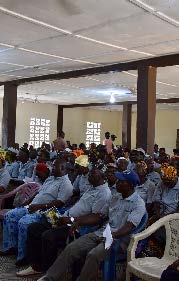 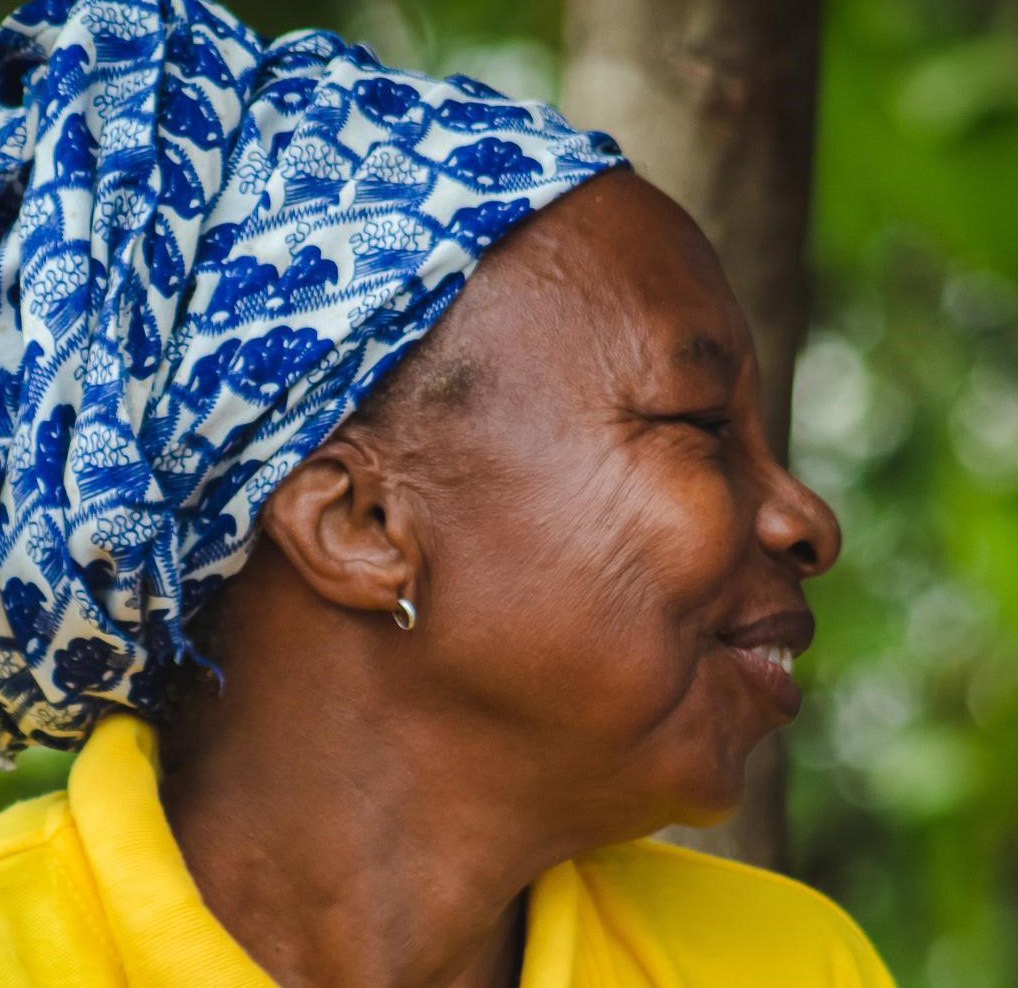