Voluntary Guidelines on the Responsible Governance of Tenure (VGGT)

The VGGT are the internationally negotiated framework to improve land governance. Drafted by over 1000 stakeholders with different cultural backgrounds from all regions of the world, the VGGT were negotiated by Member States of the Committee on World Food Security (CFS) and endorsed on 11 May 2012. According to the Land governance programme map and database of the Global Donor Working Group on Land, there are currently 253 active programmes worth 2.6 billion USD related to the VGGT.

The VGGT in practice

Country-level information providing an overview of the status quo against the provisions of the VGGT.

High level endorsement of the VGGT

Map of high-level endorsement of the VGGT in international forums, by country

This indicator reflects whether a given country officially endorsed the VGGT in at least one of following international forums:

According to the Land governance programme map and database, there are currently 254 active programmes worth 2.6 billion USD - most of which are related to the VGGT

At its 42nd Plenary session in 2015, the Committee on World Food Security (CFS) decided to hold a global thematic event at the 43rd session in October 2016 to share experiences and take stock of the use and application of the Voluntary Guidelines on the Responsible Governance of Tenure of Land, Fisheries and Forests in the Context of National Food Security (VGGT), as a contribution to monitorin

The Voluntary Guidelines on the Responsible Governance of Tenure of Land, Fisheries and Forests in the Context of National Food Security (VGGT) set out internationally-accepted principles and standards for responsible practices, providing a framework for governments, the private sector and civil society to use when developing policies and programmes for improving food security.

The VGGT represent the first inter-governmental consensus on the principles and accepted standards for the responsible governance of tenure for governments, international organisations, communities, and the private sector.

This document was written by the Asian NGO Coalition for Agrarian Reform and Rural Development (ANGOC) with the view of increasing awareness and understanding in the context of the Philippines of the VGGT.

ActionAid International has been working over the last few years with women and rural communities to challenge commercialization of land, which leads to loss of their rights to land.

This qualitative dataset shows how national laws measure up against the international standards on expropriation, compensation, and resettlement as established in Section 16 of the UN Voluntary Guidelines on the Responsible Governance of Tenure of Land Fisheries and Forests in the Context of National Food Security (VGGTs). The UN Committee on World Food Security, a body consisting of 193 governments, endorsed the VGGTs in 2012.

The dataset contains indicators which ask yes or no questions about the legal provisions established in national laws.

Land is a crucial resource for poverty reduction, food security and rural development. However, men and women do not always enjoy the same rights to land. This dataset contains indicators from the FAO Gender & Land Rights Database. 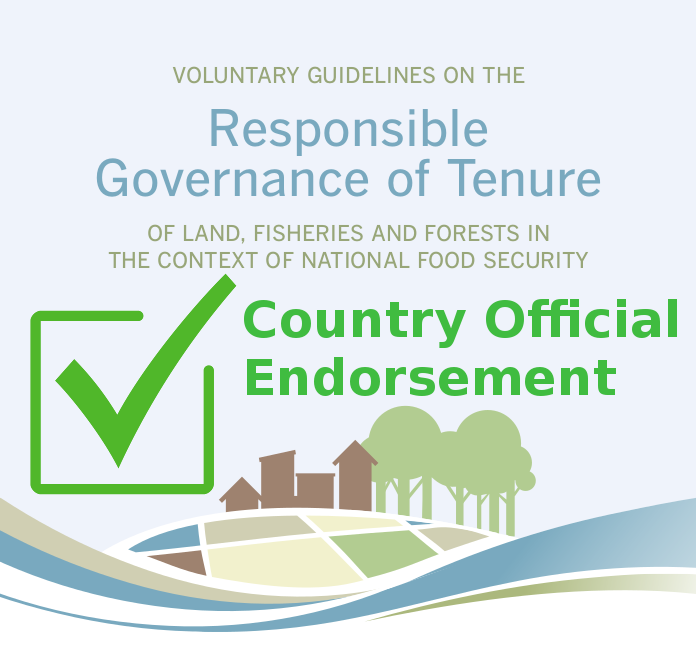 The original dataset (Land governance Programme Map & Database by Global Donor Platform For Rural Development) retains 821 projects in 144 countries with a total value of 2.6 billion dollars for active programmes and contains information the location, duration, funding and scope of each programme, as well as on the specific aspects of the Voluntary Guidelines it supports. 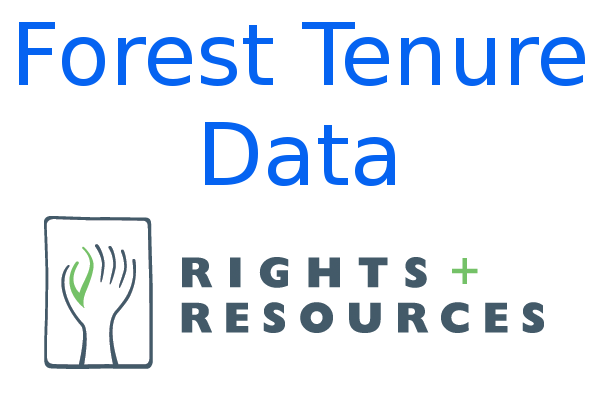 Acknowledging the centrality of land issues to end hunger and achieve sustainable development, countries have agreed to meet ambitious land targets by 2030. Five years into the SDGs, persistent land insecurity, land evictions, threats to land rights defenders and other challenges show that the land promises are not being delivered.

Organizers:
Food and Agriculture Organization of the United Nations (FAO)
International Federation of Surveyors (FIG)
Land Portal Foundation
10 May 2020 to 14 May 2020

Due to the current COVID-19 situation, FIG Working Week 2020 has been cancelled. However, the programme, all abstracts and both peer review and regular papers have been published in the FIG 2020 Working Week website. There might be some online webinars/meetings, which will be informed in the event website.

Many governments, businesses and local communities have made commitments towards the Sustainable Development Goals (SDGs) but COVID-19 may set some of these commitments back.

One of the fundamental resources that is essential for the development and sustenance of people in Africa is land.
Land is very important because it forms the basis of agricultural production in the sub-region.

It happened on the 29th of January 2020 in Bitola in North Macedonia. More than 200 landowners from Egri village gathered in Bitola’s theatre, taking turns to vote on the Land Consolidation Plan. The serious faces of men and women, old and young, were a sign that they may have been as nervous as we were ourselves. The voting on the first majority based land consolidation ever in the country was coming to an end. And then the result was there….. 83% in favour of land consolidation! The villagers were cheering. Our team was overwhelmed by emotion.

I was assigned to lead the preparation of the assessments and amendments to the land consolidation legislation in 2016. That appeared to be a burdensome task. The first two land consolidation projects in North Macedonia were initiated according to the existing Land Consolidation Law and the implementation was blocked. The Law simply had no legal solutions for the identified field situations. The problems were many and each was ascending the other in its magnitude and sensitivity.

The Land Portal aggregates information – such as data, publications, news and events – to demonstrate the progress and challenges of improving governance of tenure in line within the VGGT worldwide.

The VGGT represent the first inter-governmental consensus on the principles and accepted standards for the responsible governance of tenure for governments, international organisations, communities, and the private sector.

This 'At a glance' version is not meant to be a substitute for, or a summary of, the Guidelines.

The original dataset (Land governance Programme Map & Database by Global Donor Platform For Rural Development) retains 821 projects in 144 countries with a total value of 2.6 billion dollars for active programmes and contains information the location, duration, funding and scope of each programme, as well as on the specific aspects of the Voluntary Guidelines it supports.

This learning guide provides civil society organizations (CSOs) with a methodology and a set of materials to undertake training on the VGGT with civil society actors from the grassroots to the national level. Trainees will learn how to apply the VGGT to actual tenure governance challenges.

This guide has been produced by the Interlaken Group, with steering support from the Rights and Resources Initiative (RRI). The Interlaken Group is a multi-stakeholder forum composed of representatives from companies, investors, international organizations, and civil society groups.

The Voluntary Guidelines on the Responsible Governance of tenure of Land, Fisheries and Forests in the Context of national Food Security (VGGt) represent a new international legal instrument, which was adopted unanimously in 2012 by the United nations Committee on World Food Security (CFS).

The FAO announces a new e-learning course on the Responsible Governance of Tenure.

The Committee on World Food Security (CFS) was set up in 1974 as an intergovernmental body to serve as a forum for review and follow up of food security policies. In 2009 the Committee went through a reform process to ensure that the voices of other stakeholders were heard in the global debate on food security and nutrition. The vision of the reformed CFS is to be the most inclusive international and intergovernmental platform for all stakeholders to work together in a coordinated way to ensure food security and nutrition for all.