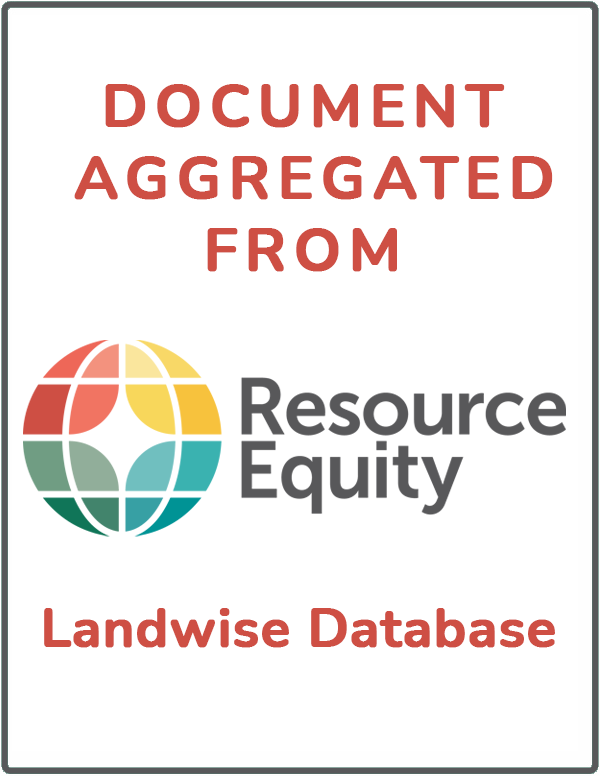 Bermuda was first settled in 1609 by shipwrecked English colonists heading for Virginia. Self-governing since 1620, Bermuda is the oldest and most populous of the British overseas territories. Vacationing to the island to escape North American winters first developed in Victorian times. Tourism continues to be important to the island's economy, although international business has overtaken it in recent years. Bermuda has also developed into a highly successful offshore financial center. A referendum on independence from the UK was soundly defeated in 1995.

Resource Equity is a women-run and women-centered nonprofit organization that focuses exclusively on legal issues specific to gender equity in land and natural resources around the world.