Argentina is the eighth largest country in the world with a mainland area that covers more than 2.7 million km2. It has a population of 44 million people out of which 90% live in urban areas. Argentina is considered a middle emerging economy but its economic performance has been unstable and it has been affected by high inflation. This economic situation and an open policy to foreign investments have determined land governance in the country, which has favoured large-scale acquisition and investments with significant consequences for small producers and for the environment.
Read the country profile
Socio-economic indicators browse all
Land Area
273,669,000 ha
GINI Index
41.4
GDP/Capita
18,288.2 USD
Total population
44,494,502
Urban population
91.9 %
Land-related indicators browse all
Agricultural land
54.3 %
Perceived tenure security
82.4 %
Primary forests
1,738,000 ha
Area in deals
5,067,869 ha 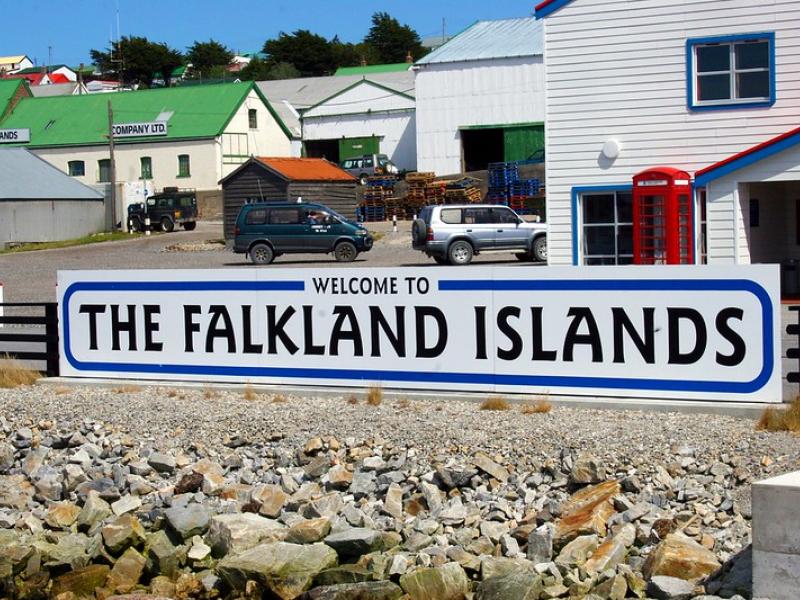 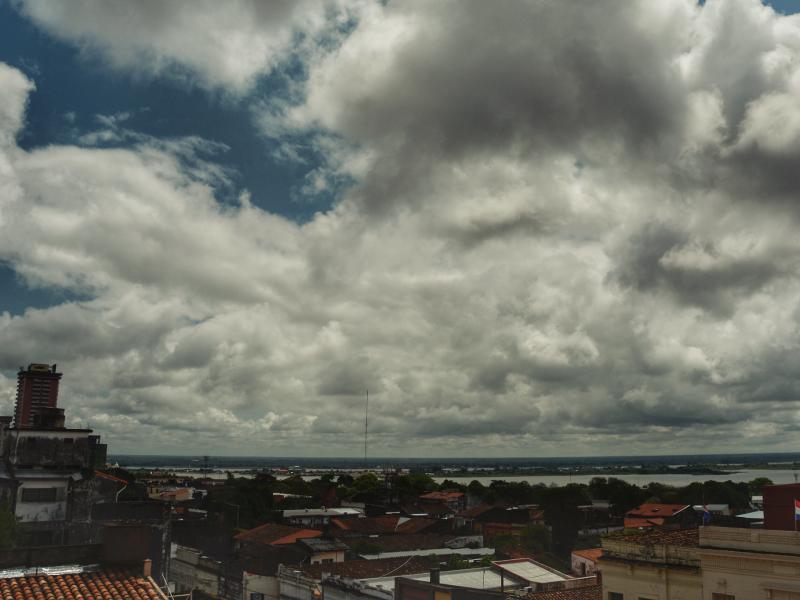 Supporting Small-scale Food Producers' Organizations in the Promotion and Implementation of the Voluntary Guidelines on the Responsible Governance of Land, Fish

IS Academy - Land Governance for Equitable and Sustainable Development 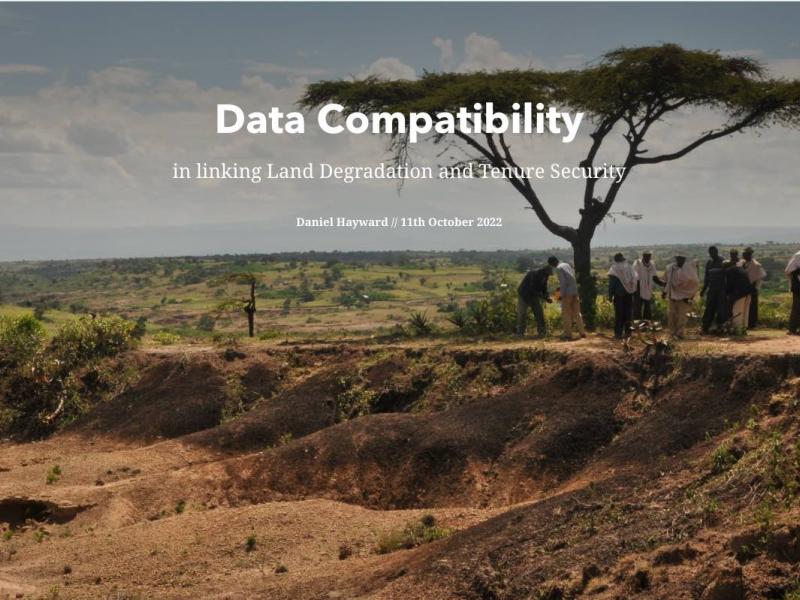 This data story investigates the challenges to align action on land degradation and tenure security based on the screening of available datasets in both domains. 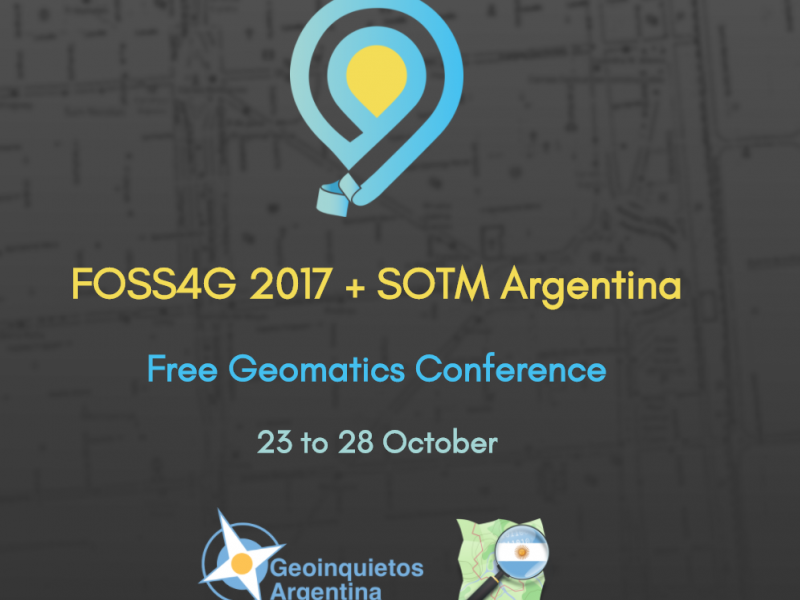 Mark your calendars! The FOSS4G + SoTM communities will combine in a great event from 23 to 28 October 2017. Come to Buenos Aires to share, learn, and be open! This conference aims to bring together members of the geomatics community of Argentina and other Latin American countries, to share and… 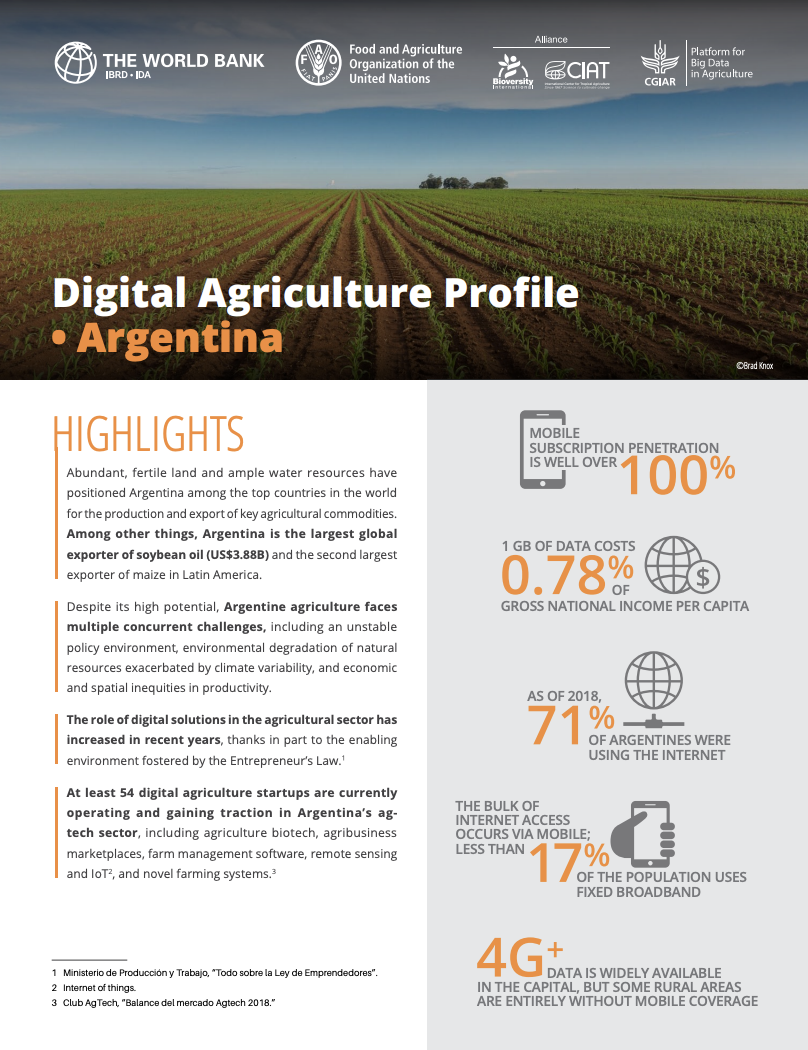 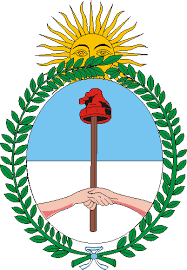 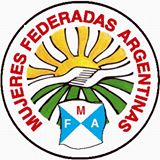 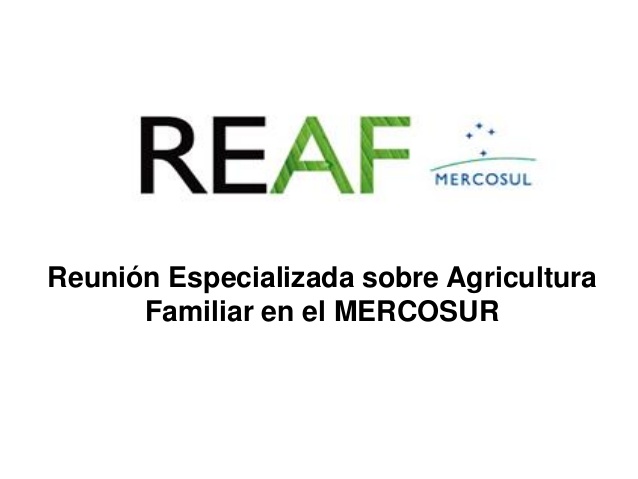 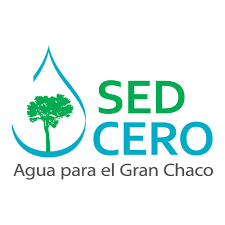 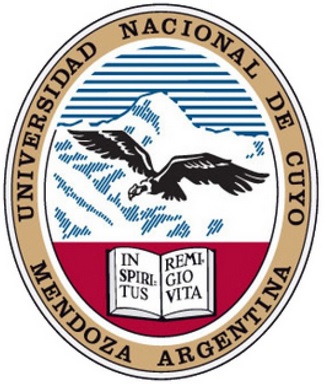