Online discussions for community building: the case of women in the Community of Portuguese Speaking Countries 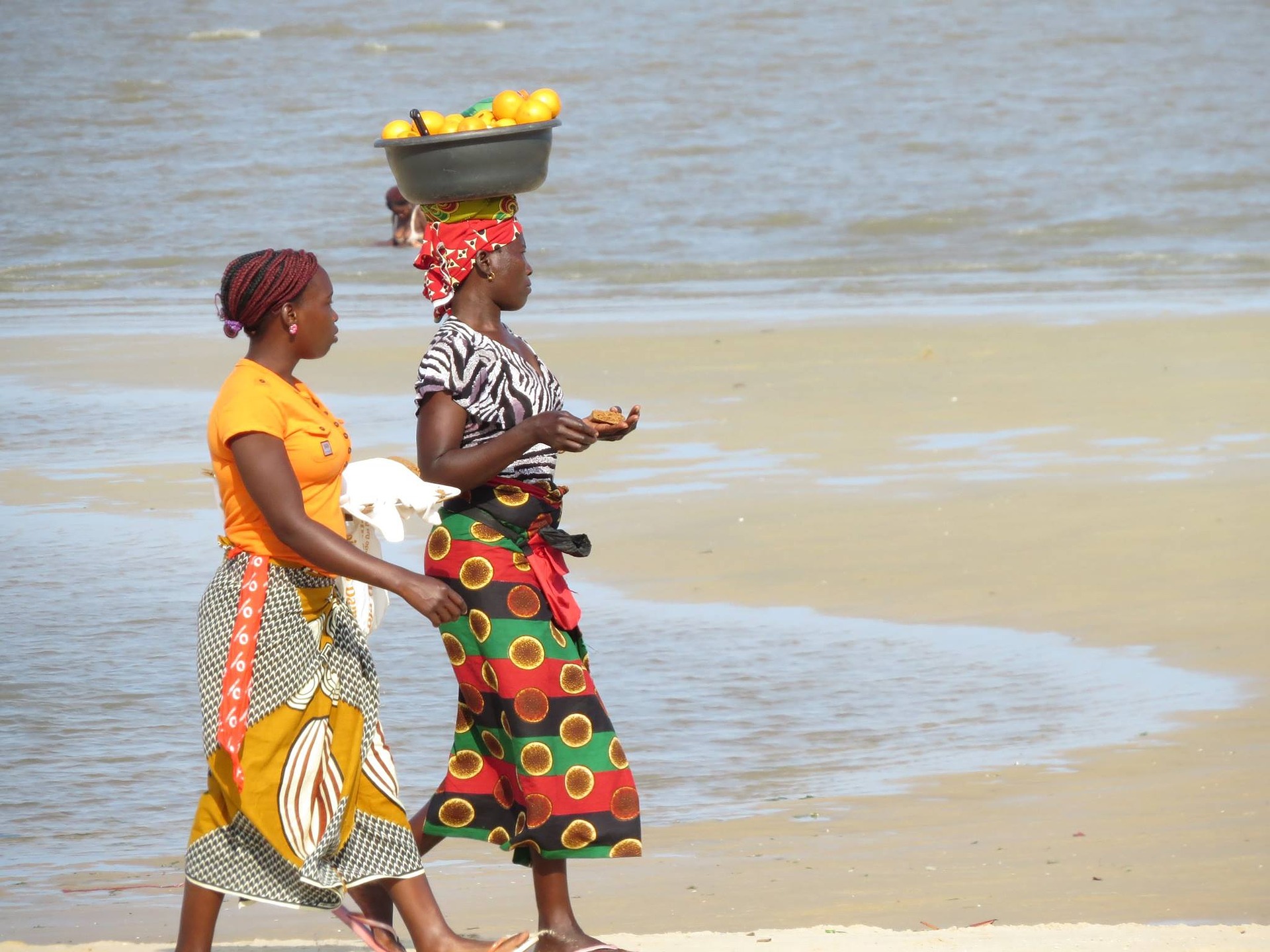 Facilitated by Ms. Joana Rocha Dias, the coordinator of REDSAN-CPLP, the discussion’s main goal was to give visibility to and help push forward the women’s rights agenda. “Capacity-building and collaborative discussion and formulation of proposals and demands through Land Portal virtual discussions, while not replacing face-to-face actions, is particularly useful as a tool in a region that brings together countries from four different continents, such as the Community of Portuguese Speaking Countries”, says Ms. Dias about the influence of online discussions.

The online debate was an opportunity for growth and learning.  In an interesting turn of events, it was also an important propeller and catalyst.  The debate attracted attention from UN Women in Mozambique, which invited national representatives from the network to join them at a workshop in Maputo, Mozambique, to share their experiences.  The objective was to stimulate the interaction organizations of Portuguese-speaking countries, and to strengthen advocacy around their land-related struggles.  This specific meeting resulted in the solidification of a network of women fighting for land rights and related issues, the Rede das Margaridas of the Community of Portuguese Language Countries (CPLP).

As its’ Portuguese name would suggest, The Rede das Margaridas of the Community of Portuguese Language Countries (CPLP), or network, is a means by which women from Portuguese speaking countries, and from around the world, can connect with other women working on similar issues worldwide.  Their collective mission is to ensure food security and sovereignty, which is no easy task!

“It is well known that the agenda of rural women has been increasingly recognized by organizations which work for development in the international context.  There are conventions for the elimination of all forms of discrimination against women (CEDAW), instruments for protection of women's rights and statutes in international treaties which are legally binding on women’s rights.  While these are great accomplishments, at the local level, there are still constraints because women’s rights continue to be violated. “ says Ms. Fanta Mane, who has helped to spearhead the network.

Victoria Medina, the Facilitator of the now established Rede das Margaridas of the Community of Portuguese Language Countries (CPLP) says the following: “To me it is such an honor to facilitate this network at the regional level, alongside these amazing and strong women, who struggle and fight for rural women rights. Our first challenge in creating an established network was to identify and gather together the women leaders who had been working on this issue in the Portuguese Language Countries context. These women became part of the network when it was born, then, right away we committed to articulate, strengthen and give visibility to the Margaridas Network of CPLP to make our voices heard in the governance spaces and, especially, in the decision-making process.”

Ms. Medina elaborated on her how her experience collaborating with women working on land rights altered her perpsective. “Before I assumed the role of network facilitator, I already knew that rural women had always been underestimated, and that their rights were limited, the cause of which is gender-based discrimination, socially constructed over generations.  When I interviewed these women, however, I realized I was talking to development agents, protagonists of their own history and stories.  I was talking to those responsible for feeding the world.   We are at a key moment right now and with the Margaridas' Network of CPLP, it doesn't matter what difficulties we are going to face on the way, we will not let anyone silence us or stop us.  Together, we will strive for equality and we are going for it, even if we have still a lot work to do.”

It is said that there is strength in numbers, that when we collectively come together and work towards a common goal or cause, our commons efforts can be leveraged to do bigger and better things.  A supportive environment of like-minded individuals, be they in large or small numbers, is invaluable in all sectors: from reaching sales targets, to increasing profit margins, to achieving more utopian goals such as tenure security and ensuring sustainable development.

Indeed, there is strength in numbers. And in the end, it all comes down to the strength of a woman…or women.