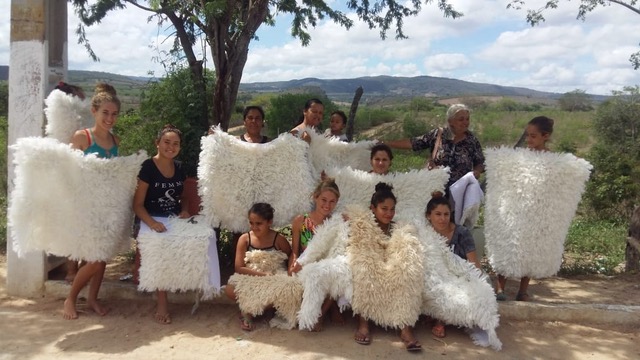 The community was built many years ago on public land that belonged to the Northeastern Train Company. The trains have not run in those rails for more than 20 years and a group of families received the permission to build their houses on that land. "Nobody ever came to complain about the land," says Ana Clecia, and "it is the first time we received that paper." She was referring to the eviction notice that all residents of Jacaré received in February 2018 giving them 15 days to prove their right or leave their homes. 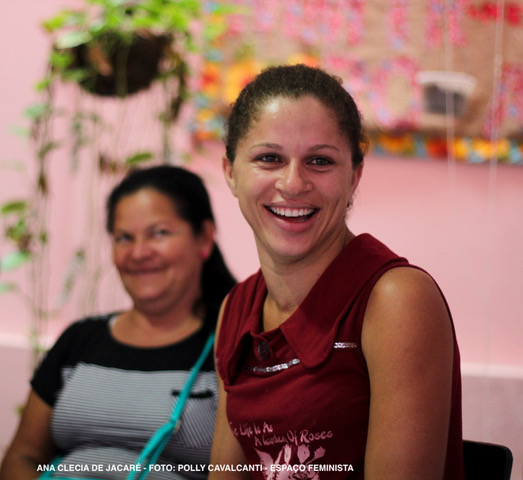 Dona Maria do Carmo is known to be the oldest resident, and she affirms that she lives in the very same house for 55 years, where she gave birth to her 7 sons and has more than 15 grandchildren. She arrived in Jacaré when she was a child and in Jacaré she wants to die. She will not leave her house without resistance.

The young Ana Clecia goes beyond this to say that  she do not need to go to a judge to prove that she lives in her house, as their neighbors are the witnesses they have. She tells that “some people came and said that there were some plots for us if we agree to leave our homes, but we are not worms to live in the land. They want their land to build a park for a real state development for the rich and wants to destroy the houses we built with our own effort. We will not leave and we will fight!” adds Ana Clecia.
In 2018, Espaço feminista hired a lawyer to argue for the women’s land rights and after 2 years of a legal procedures, last Thursday the 7th of may the court decision was published in favor of the 40 families. They have the right to the land and they will remain on that land.
A LUTA CONTINUA